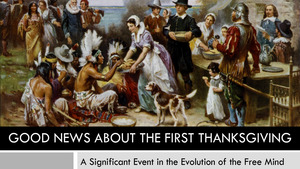 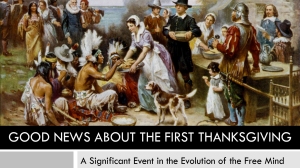 “THE FIRST FIFTY YEARS: Freedom and Friendship at Plymouth Plantation.” A Cameron/Baxter Films project. There’s still time to contribute to our Indiegogo crowd-funding campaign for our challenging new documentary film/book venture. Funding ends on January 19. Please follow this blog for information that will give you a new perspective on an old story that has been out of balance since we first started telling it. See our other links below for Facebook, Twitter and YouTube.